Puresh Daily is a Ranchi based dairy committed to providing 100% natural and organic cow milk. Click here to try our Sample.

To the marketing purposes big brands spread about A1 milk, but A1 milk is slightly different from A2 milk, for which you don’t have to switch from one to another. 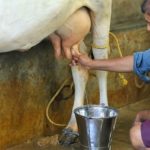 Desi Milk is the only safe milk, who says? 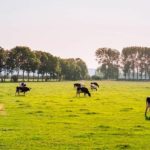 Where you can get fresh and pure milk in Ranchi?